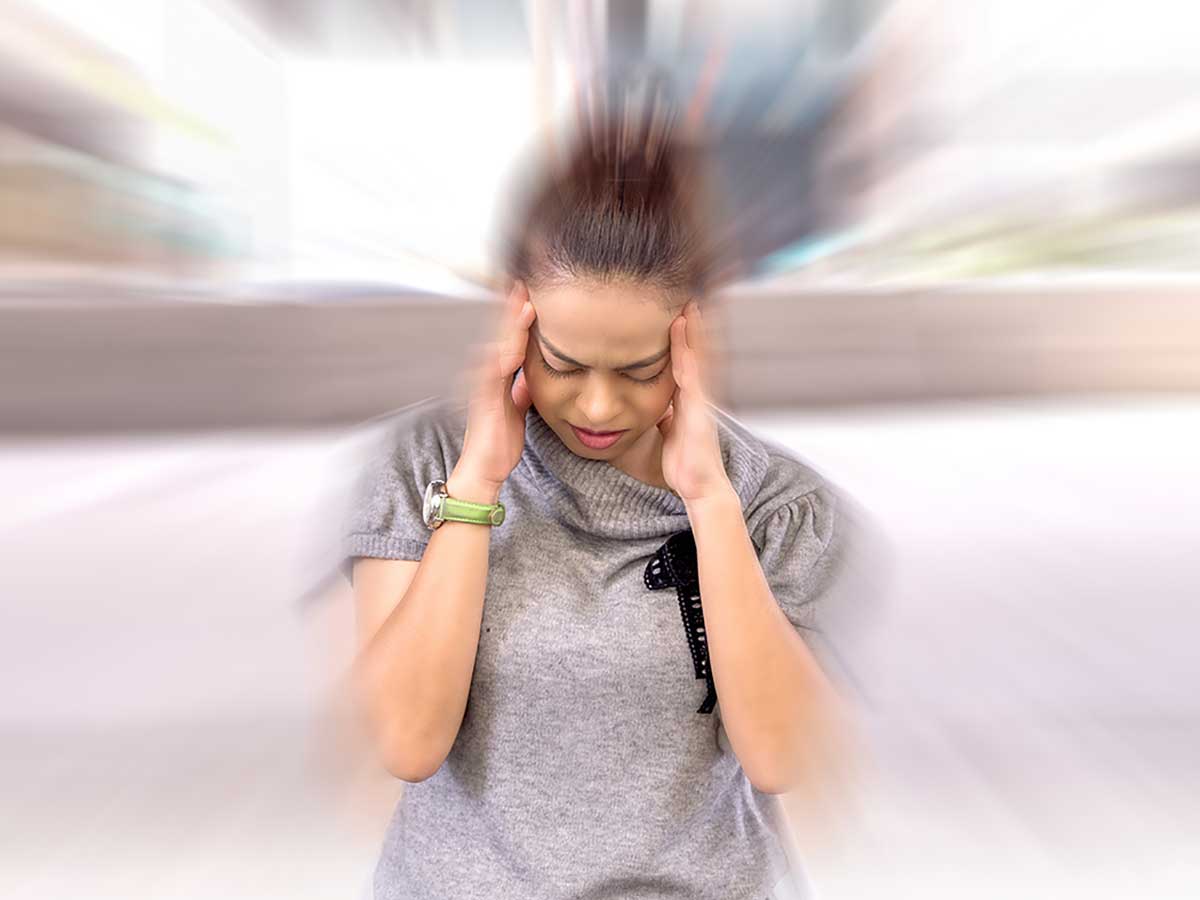 Have you ever had a dizzy spell when tipping your head back at the dentist's office, rolling over in bed, or bending over to feed the cat? I'm not talking about the bed spins you had after too many margaritas on your last cruise (*sigh* Remember vacations?). I'm talking about a short burst of dizziness when changing positions which resolves but returns when you repeat the same movement.

It could be Benign Paroxysmal Position Vertigo (BPPV).

Yes, it's a mouthful, but the last two words describe the crux of the condition -- positional vertigo.

Vertigo is a spinning or movement sensation, and in this case, occurs with a change in position.

Benign means it's not life-threatening.

Paroxysmal indicates this type of vertigo comes in sudden episodes or bursts.

But let's just call it BPPV -- a spinning or movement sensation that occurs with a specific change in position. It is of short duration and not life threatening. When the vertigo has settled, a feeling of lightheadedness or mild unsteadiness could remain. 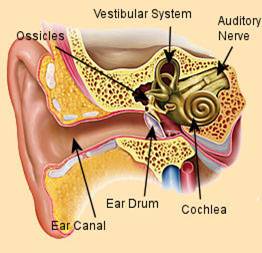 One of the systems that detects movement and balance in the human body is the vestibular system. The system’s central organ is about the size of a large grape and sits within the inner ear. Tiny rocks, called otoconia, belong in one area of this organ.

With BPPV, these otoconia have become dislodged and are now free-floating in another part of the organ, called the semicircular canals.

When you move in line with the canal’s orientation, these otoconia move, which results in dizziness. When the otoconia settle, the dizziness stops. Sometimes the otoconia attach to the sensor in the canal, causing dizziness to remain until your head is upright again.

BPPV can be in one or both ears, and in one or multiple canals.

What BPPV is not

Most of the time, it is idiopathic, also known as "we don't know" in the medical world. Head trauma, ear infections, and migraines have been associated with BPPV. It occurs more commonly after age 40, with a peak in the 50-70 age group, and in women more than men.

A clinical examination by a trained healthcare professional, such as our physical therapists (PTs) at FYZICAL – Forest Grove, is all that is required to determine if BPPV is present. Medical imaging, such as X-rays or MRI, is not necessary.

A clinical examination includes a history of your symptoms, followed by a series of tests, including the Dix-Hallpike Test. This test, which can identify most BPPV cases, involves changing positions – sitting up to lying down with a specific head position -- while your PT watches for eye movements called nystagmus.

Specialized goggles may be used to help with observation of the nystagmus to determine the exact location of the BPPV. The otoconia themselves are never seen, only the effect they cause on the eyes.

Medications are widely prescribed but only manage the symptoms and do not correct the problem. In 20-30% of the cases, BPPV is recurring or lasts longer than a year. Surgery for this condition is rare. In many cases, BPPV will resolve on its own over weeks to months, but treatment can be performed to shorten this duration.

Treatment involves a series of movements to get the otoconia to move through the canal to an area where they will not produce dizziness. The Epley Maneuver is one of the common treatments, but your PT will choose the best option based on your testing.

The most common form of BPPV corrects in 1-3 visits, but stubborn cases or BPPV in multiple canals will require more.

Have more questions or want to be evaluated for BPPV? Contact FYZICAL Therapy & Balance Centers – Forest Grove for an appointment with a PT who specializes in vertigo and to see our new Balance Center.

Beth Jennings is a physical therapist and freelance writer.

This blog is provided for informational purposes only. The content is not intended to be a substitute for professional medical advice, diagnosis, or treatment. Always seek the advice of your physician or another qualified healthcare provider with any questions you may have regarding a medical condition.